How is the US manga industry doing? Well, it’s currently the end of summer when I’m writing this and Anime Expo already happened. I’ll be talking about manga guests at conventions in the past year, the current big players in US manga publishing,, state of digital manga, and speculations on the future of the industry.

There are some big manga industry guests at AX 2017. Viz Media brought Yuto Tsukuda, who is the writer of Food Wars! Shokugeki no Soma, and Akira Himekawa, who are the two creators behind the Legend of Zelda manga series as guests this year. Bookwalker Global is also brought Fujino Omori, the creator of Is It Wrong to Try to Pick Up Girls in a Dungeon? (aka Hestia/Danmachi). Finally, Mitsurou Kubo (Yuri on Ice, Moteki) was a last minute guest brought by Crunchyroll! She came as an anime guest; Vertical announced that Moteki was licensed in English. 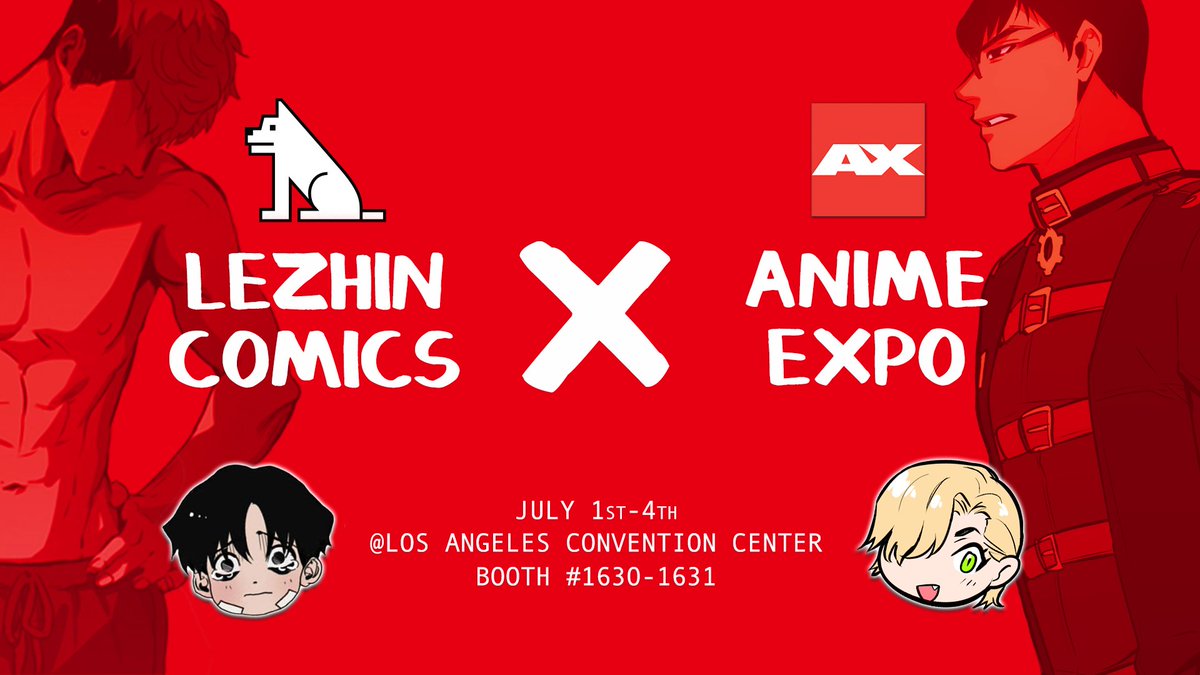 Another “blink & you’ll miss it” surprise appearance was Kore Yamazaki (The Ancient Magus Bride), although I’m assuming she was there incognito?

I got to meet Kore Yamazaki, author of The Ancient Magus’ Bride, I’m so happy 😭😭😭 pic.twitter.com/93dVIJkmsE

TCAF is another comics-specific event that brought over several manga artists in the past. This year, TCAF invited Gengoroh Tagame for the English release of My Brother’s Husband. He is also known for his bara works (NSFW). They previously invited Natsume Ono, Aya Kanno, Usamaru Furuya, Moyoko Anno, est em, Taiyo Matsumoto, Akira Himekawa, Konami Konata, and more.

Other cons brought over Japanese mangaka too. If you like BL manga, Yaoi-Con brought over Hinako Takanaga, best known for The Tyrant Falls in Love and Awkward Silence. New York Comic Con usually has a manga guest sponsored by Viz Media; this year they brought Yusei Matsui, creator of Assassination Classroom. Previous guests have been Masashi Kishimoto, Takeshi Obata, Hiro Mashima, Kazuo Koike, and Moyoko Anno.

Crunchyroll Expo: Kore Yamazaki (The Ancient Magus Bride) was one of the many Japanese industry guests that attended the first year anime convention! 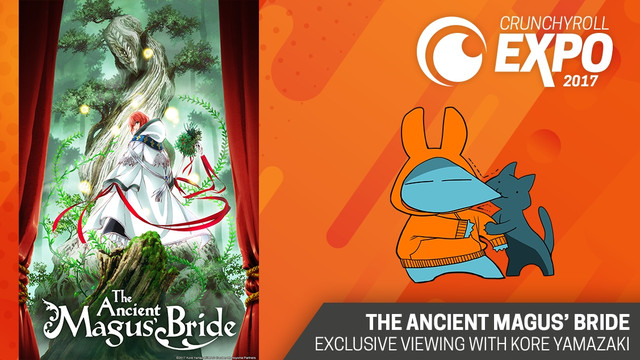 Yaoi Con: SAKIRA and Psyche Delico are this year’s guests!

If Eromanga Sensei anime continues to ride the hype train, Bookwalker will probably bring the light novel author to AX 2018 or NYCC 2017. Viz might be able to bring Yoshihiro Togashi for a weekend event since Hunter x Hunter is on hiatus again… If we’re extremely lucky, maybe Kodansha will bring Naoko Takeuchi too since Sailor Moon Crystal will have promotions along with the Sailor Moon 25th Anniversary.

Next week: Pt 2 – Current Players in US Manga Publishing